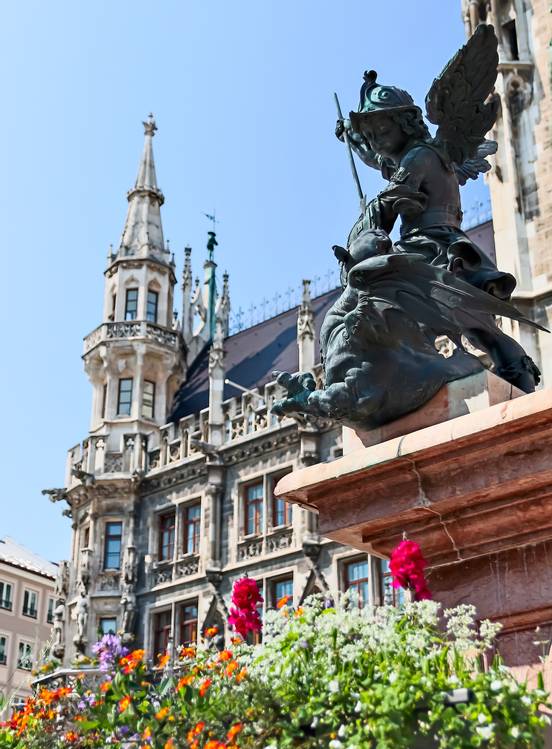 Munich is the capital city of Bavaria, Germany. With a population of about 1.3 million, Munich is the third-largest city in Germany. Munich is an important centre of higher education, banking and the film and media industry. It is also the home of world-famous beers and Germany’s biggest football club, Bayern Munich. You can take a one-hour tour of the stadium including their museum and Hall of Fame. Every year Munich plays host to more than 3 million tourists from all over the world. #marienplatz #summer #history #munich 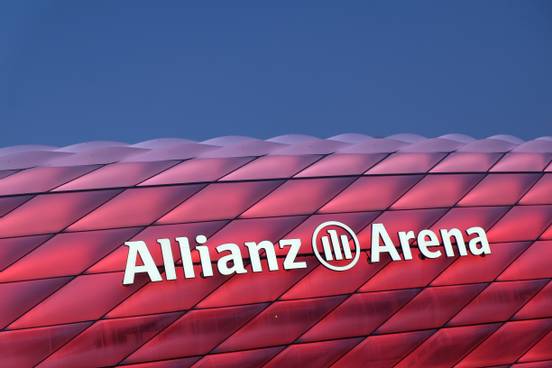 Dear sevenpics - Community, we would like to inform you about a new update today. From now on you can save stories, topics and authors in your bookmarks. We wish you a lot of fun and are looking forward to your feedback!

My bookmarks Remind me later