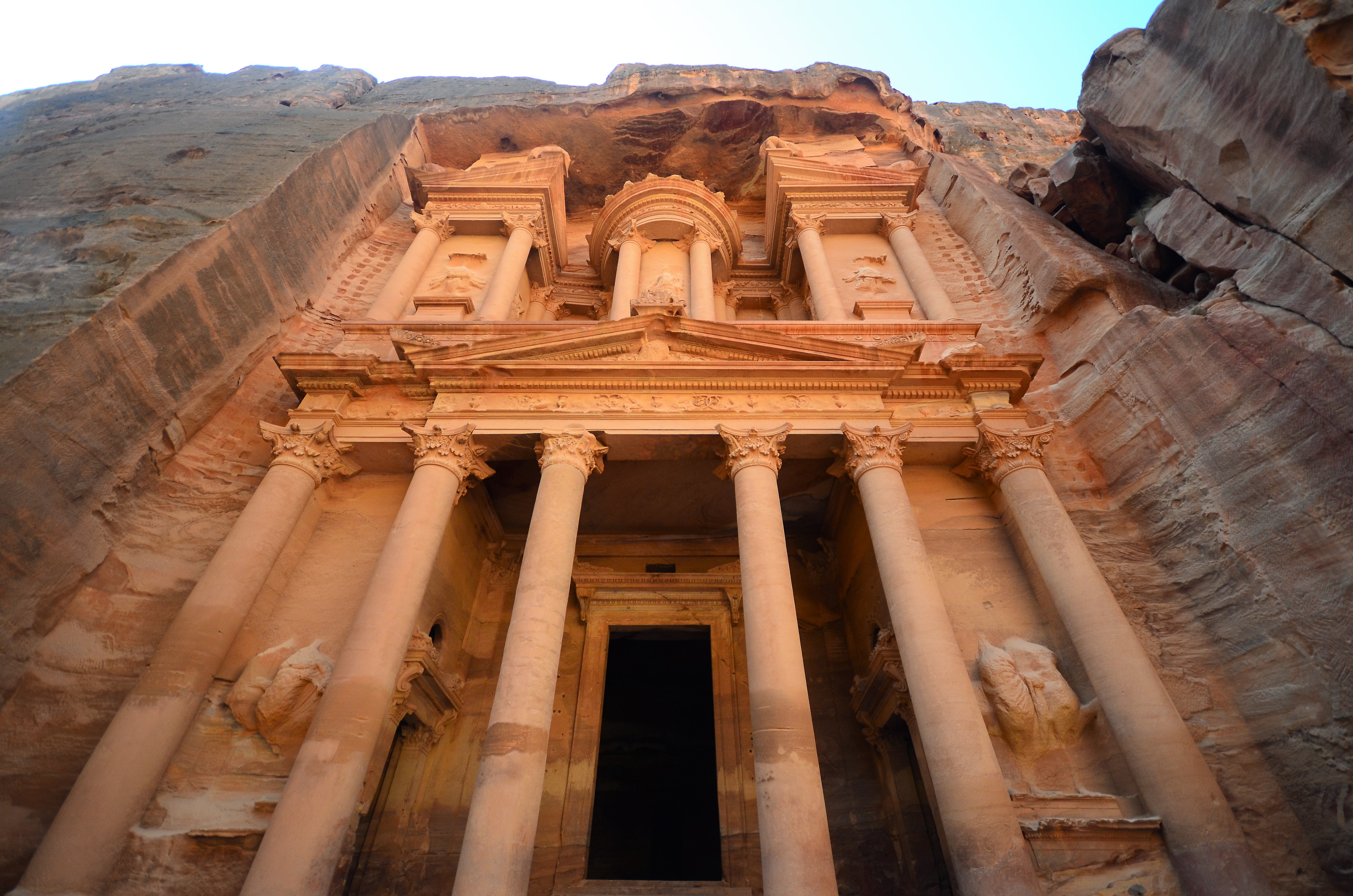 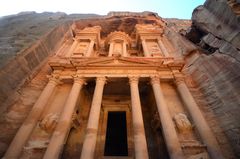 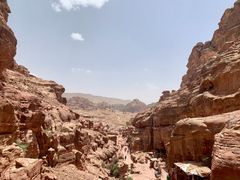 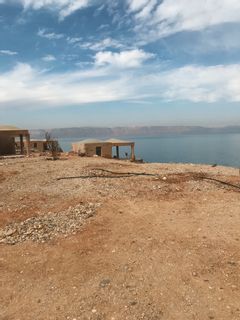 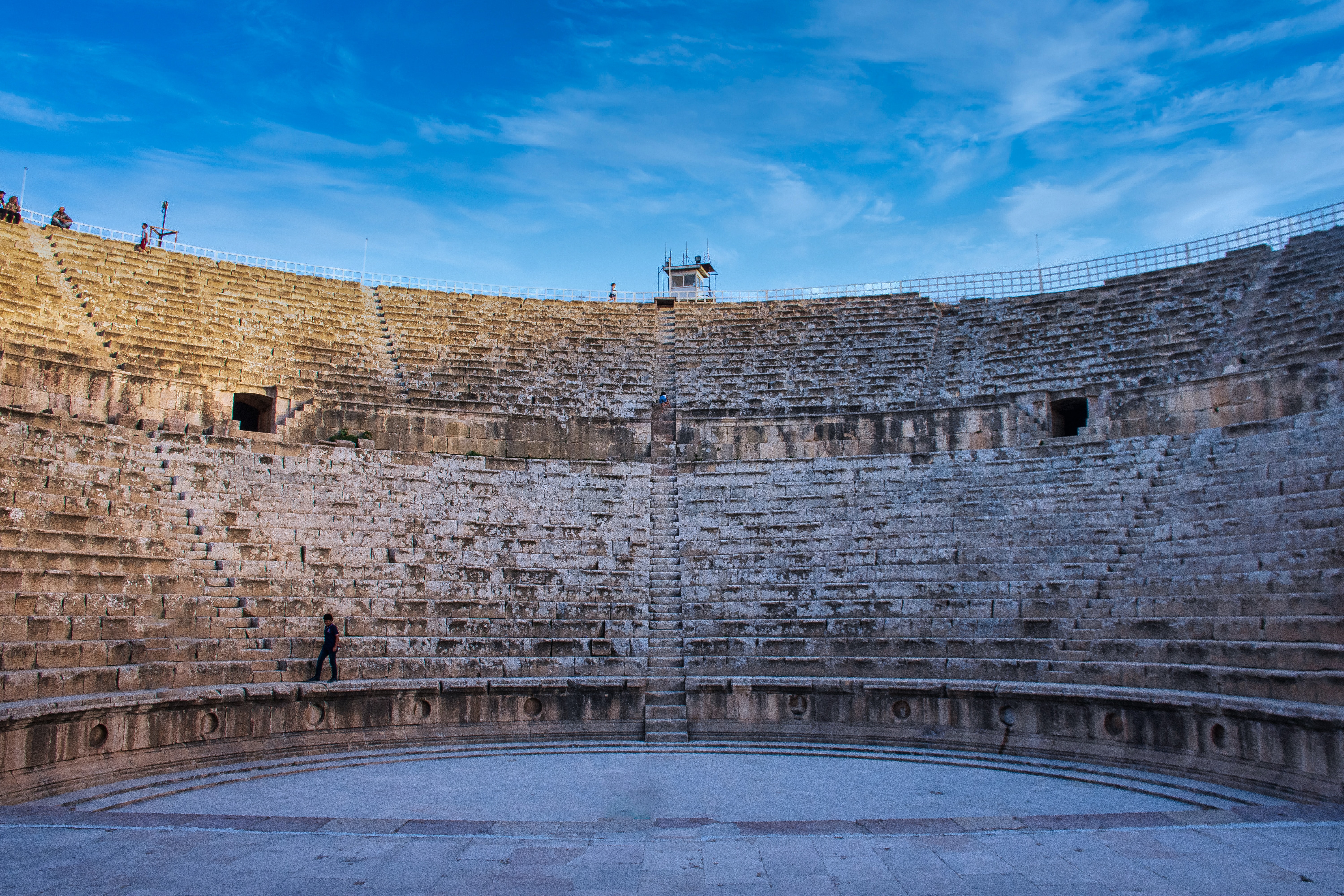 The ancient city of Petra has been a UNESCO World Heritage Site since 1985. UNESCO has described Petra as “one of the most precious cultural properties of man’s cultural heritage”. In Lisbon, in 2007, Al-Khazneh was voted one of the New 7 Wonders of the World. Because of the beauty and mystique pictures of Petra implicate, the site appeared in films such as: Indiana Jones and the Last Crusade, Arabian Nights, Passion in the Desert, Mortal Kombat: Annihilation, Sinbad and the Eye of the Tiger, The Returns, Transformers: Revenge of the Fallen, Samsara and Kajraare. #travel #petra #jordan 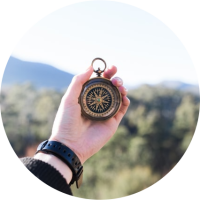