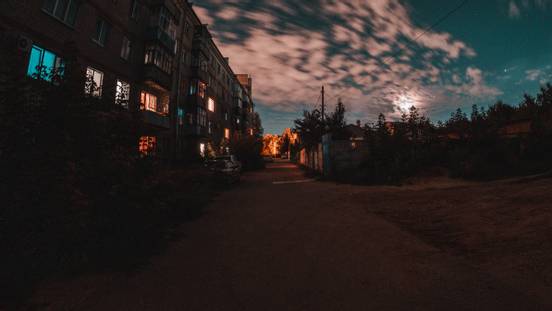 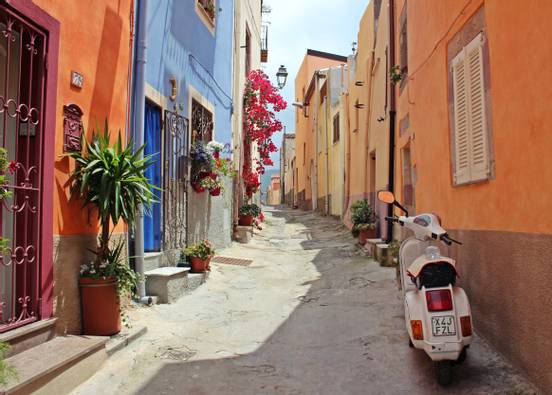 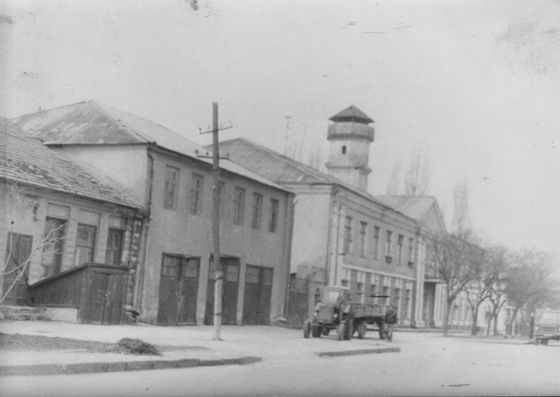 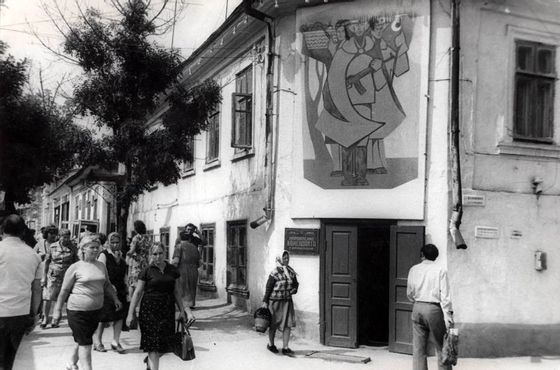 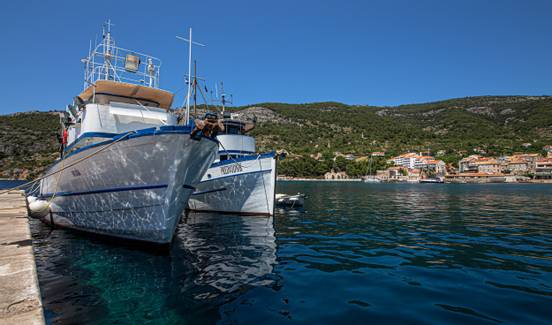 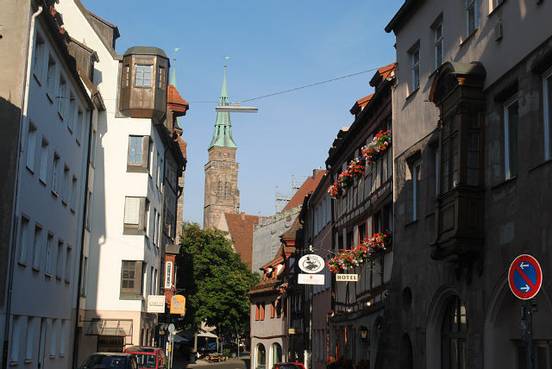 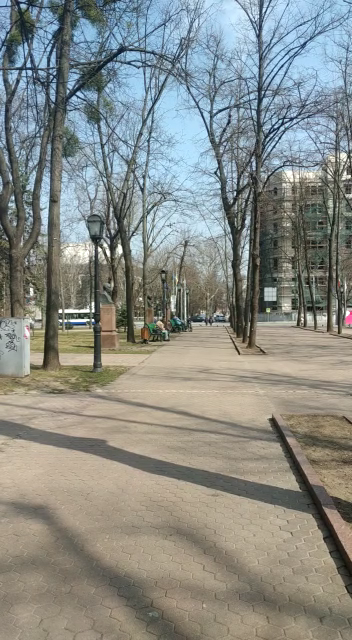 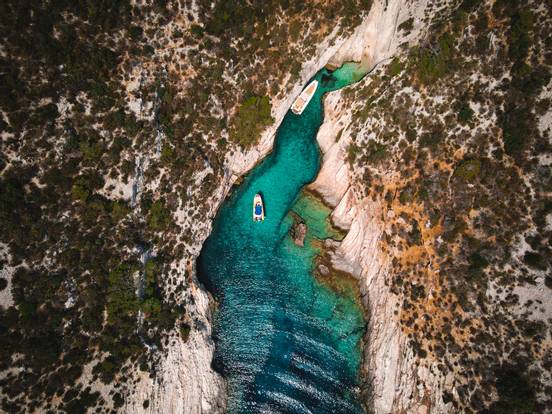 Komiža is located on the west side of the island of Vis, Croatia, in the deep Komiža Bay. It is separated from the rest of the island by the Hum massif (highest peak 587 m) which descends steeply to the shores of the bay. Such geographical position, and the lack of agricultural land, determined the orientation of Komiža towards the sea and fishing. It is connected to the town of Vis, 10 km away, by a new road via the Sveti Mihovil pass. The distance along the old road Vis – Komiža that passes through the southern part of the island is 20 km. #travel #komiža #croatia ##vis #island 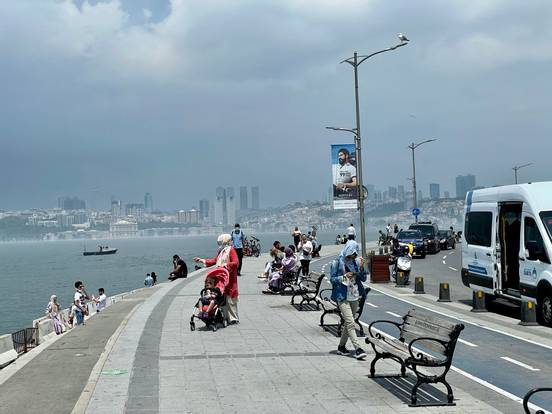 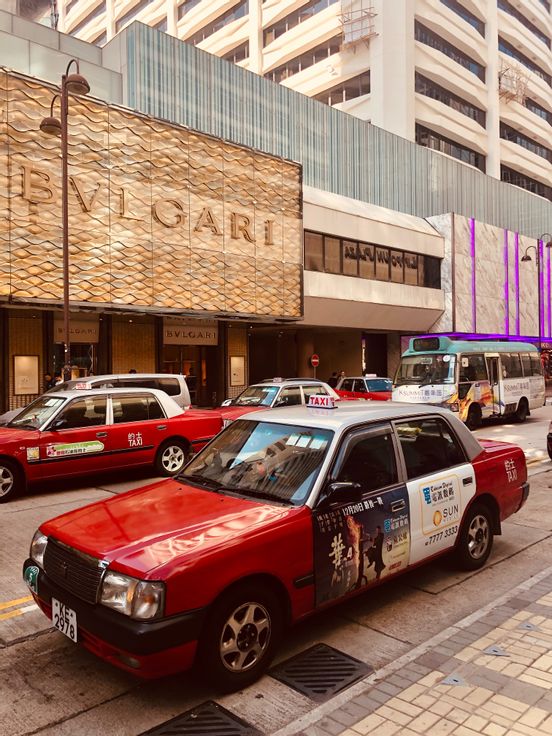 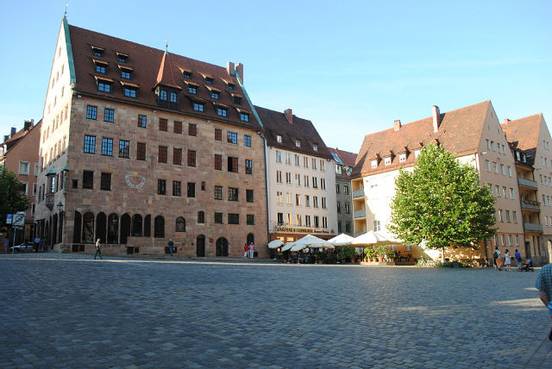 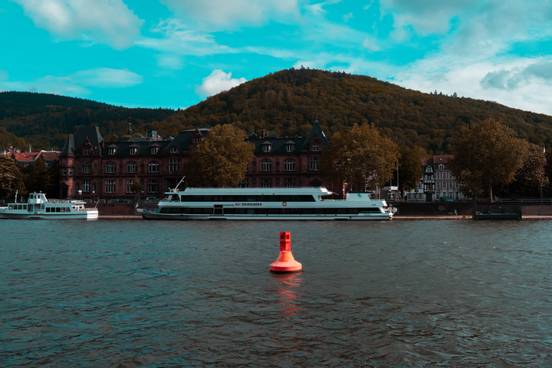 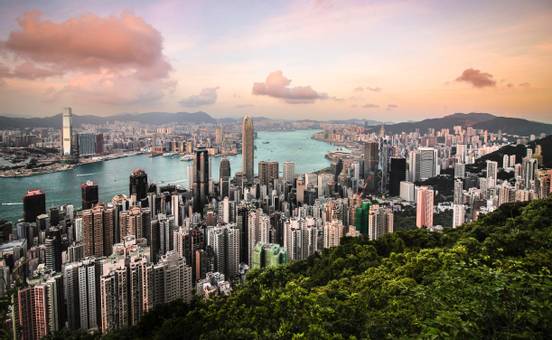 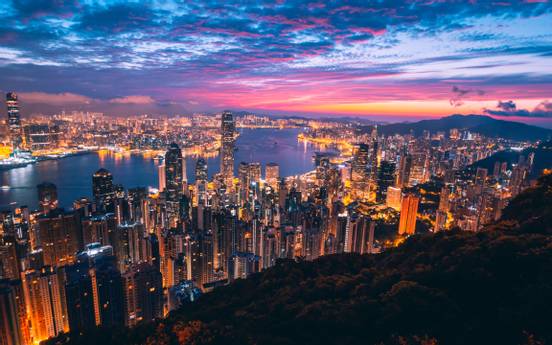 Hong Kong is ideally positioned in the centre of rapidly developing East Asia. With a total area of 1104 square kilometres, it covers Hong Kong Island, Kowloon Peninsula and the New Territories. Hong Kong was a British colony from 1842 until its sovereignty was transferred to the People’s Republic of China in 1997. Hong Kong has one of the world’s most liberal economies and is of great importance as an international centre of finance and trade as well as a major international and regional aviation hub. #travel #hongkong #china #information #asia 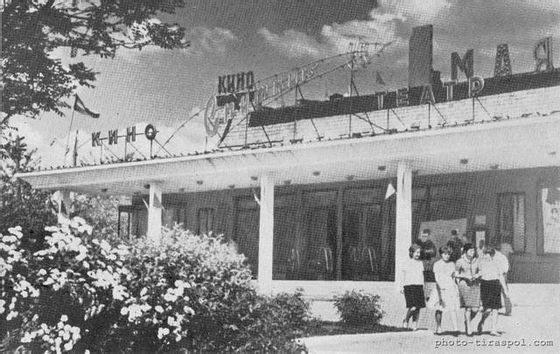 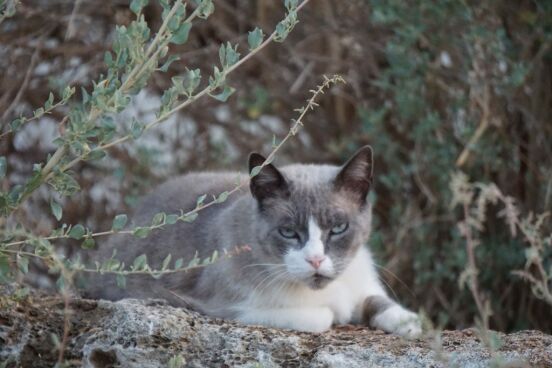 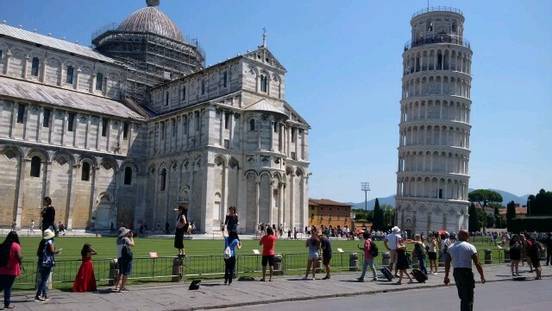 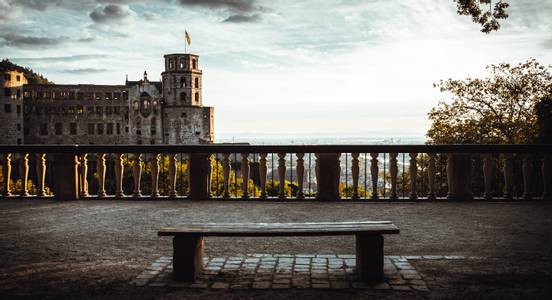 Walking along the Nectar river over the old bridge or Alte Brucke is a pleasant way to take in all the old town’s glory. It is a link between the old town and the opposite bank, the eastern district of Neuenheim. The bridge was first built in the first century CE, with the exact date unknown. It has gone through a series of reconstructions, nine precisely.